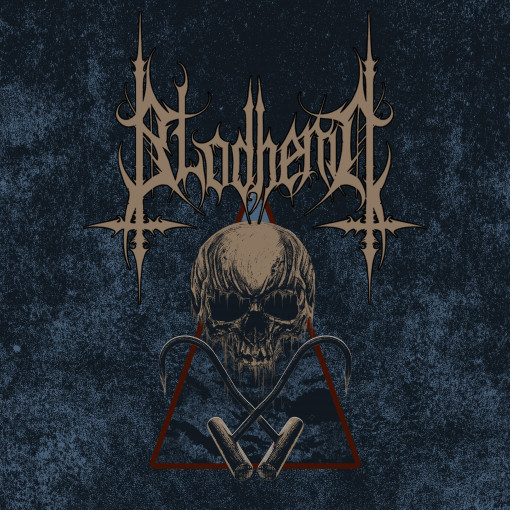 On the 7th October, Dark Essence Records will release the album “Sverger Hemn” from BLODHEMN, the project from multi-instrumentalist Invisus that sees the Norwegian musician apply his trademark aggressive sound to what will be BLODHEMN’s fourth full-length album. Only this time he has expanded that sound to produce an album that mixes Black Metal and Thrash with a well-judged serving of Rock’n’Roll.

And, whilst waiting for “Sverger Hemn” to hit the streets, fans can hear a second track from the album, courtesy of Dark Essence Records, who have today released the single “Velg Din Gift”, which can be downloaded or streamed from a variety of services at: link.darkessencerecords.no/Blodhemn_Velg_Din_Gift

About the track, Invisus had this to say:

“Velg Din Gift” is loosely based on the quote “find what you love and let it kill you”, or, pick your favourite poison so to speak. A rock n’ roll fuelled track about self-destruction and hell raising!”