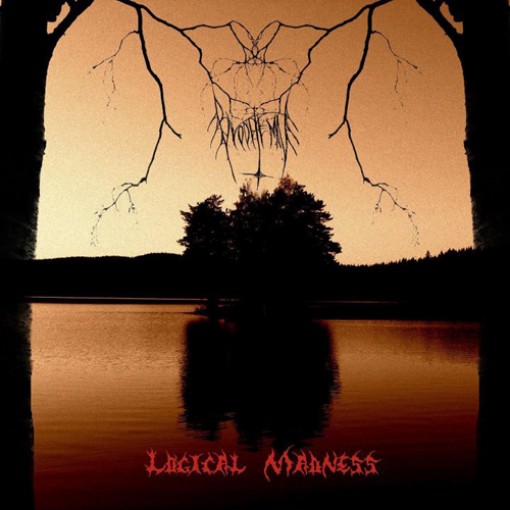 Released as approximately 20 home made CD copies in early 2008.
Recorded during December 2007 and January 2008 at Fedje Skule/Rockeklubb.
All music and lyrics and performed by Invisus except «Dark Saga» music and lyrics written by John Schaffer.

Klikk her for å avbryte svar.